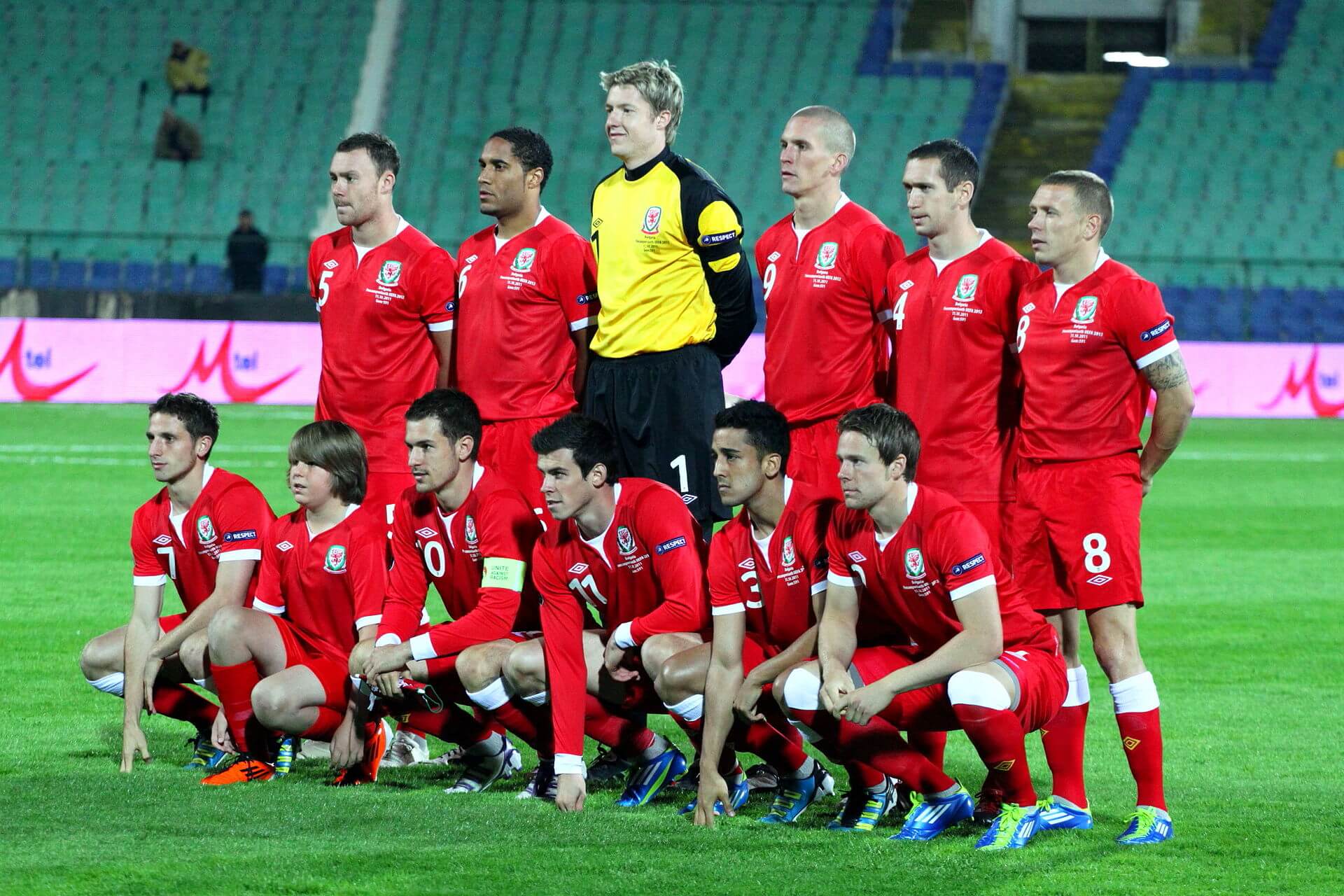 Football is a universal sport. It is the most popular sport in the entire world, actually, with the greatest number of fans, and each country – regardless of its location on the globe, its size, political system or climate – has its own national football team and a well-established fanbase.

In many regions, football is more than just a sport; it’s part of the culture and it involves the entire community as we can see with events like the worldcup and all the best betting sites out there. Its popularity has been steadily increasing even in countries where other sports like basketball or rugby have previously dominated.

New Caledonia’s national football team was admitted to FIFA in May 2014 after the former president of FCF, Claude Fournier, pursued full membership for the country’s side. He was encouraged to do so by officials from UEFA and the French Football Federation. New Caledonia became the 205th member of FIFA.

Nevertheless, football was still going strong in the country before that, as the national team had been competing in the OFC Nations Cup since its early days. And even if it came from a small country, the team has been one of the strongest in the Oceania region, with remarkable results – they were runner-ups in 2008 and 2012, and managed to finish third in 1973 and 1980.

More impressively, New Caledonia’s side was the top ranked OFC nation at some point, as they managed to reach the global top 100 in September 2008, when they occupied number 95 in the top. For those interested in the footballers’ attire, the current national team kit provider is Kappa. Their home equipment is comprised of a grey jersey, red shorts and red socks since 2012, while the away kit includes red jersey and red shorts combined with white socks.

Over the years, New Caledonia has also given the world some great footballers who stepped up their game and moved on to play at a more professional level overseas. Among them we can mention Christian Karembeu, who was born in Lifou, New Caledonia, but moved to France when he was 17 to study and play football.

During his long football career, Karembeu played for various clubs including Nantes, Sampdoria, Real Madrid, Olympiakos, Bastia, and more. He was part of the French national team that won the 1998 FIFA World Cup and Euro 2000, and also won the Champions League twice with Real Madrid, first in 1998 and then in 2000.

When it comes to New Caledonia’s football infrastructure, things are not that great, but there is an artificial turf pitch in the country which opened in May 2008 and was built following FIFA rules. The construction of the football field was part of FIFA’s Goal Project, which also included a technical centre and a futsal facility.

The home ground of the New Caledonia national football team is Stade Numa-Daly Magenta, a multi-use stadium in Nouméa, which holds 16,000.

If you’re interested to learn about other teams from New Caledonia, read our story on the New Caledonia’s National Basketball Team. 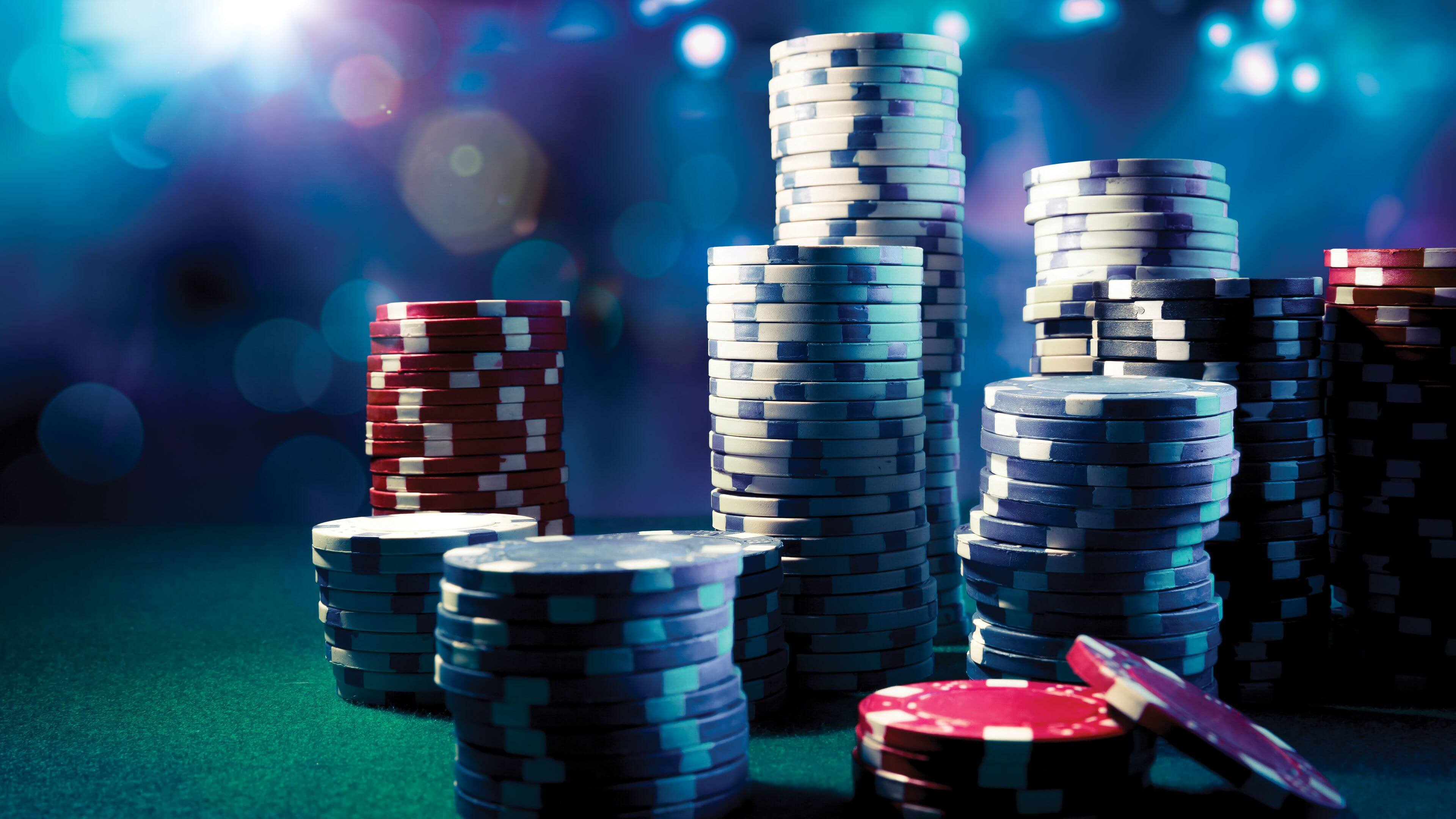 The islands of New Caledonia are a perfect holiday destination for beach lovers and adventure seekers, but...

New Caledonia has so many beautiful things in abundance, and one of them is water. Tourists and residents...