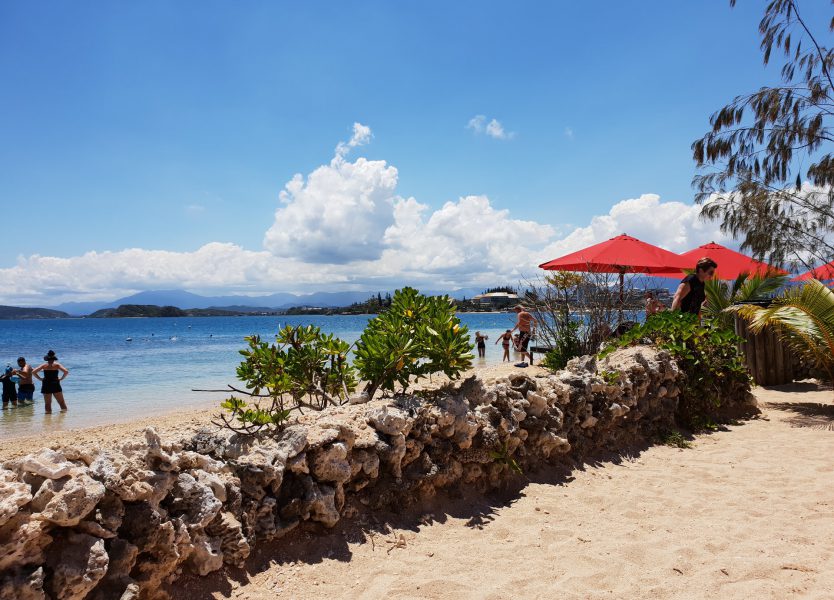 Every now and then life can throw at us a pleasant surprise. We can win various prizes online that allow us to treat ourselves, or even travel to a distant destination. If you spin your globe and the finger lands on France, then you are already lucky and you just need a new destination to visit, so try New Caledonia.

This place does not receive as much attention as it deserves, and people typically choose some more popular destinations. Hopefully, the information presented below will change your mind. Here we will go over the history of New Caledonia and show just how of an interesting location it really is.

Let’s start with the discovery of New Caledonia. In 1774, James Cook, a British navigator, found the land or more precisely territory and gave it the name it still carries to this day. It was named after its scenic mountains that are dominating the Main Island, as the sight reminded him of his native country, Scotland. Its natives were Melanesians, but the place they called home became French territory in 1853.

A year later the city of Noumea was named the capital of New Caledonia.

This new French territory was used as a penal colony, and in 1864 numerous convicts were shipped there. Around 5,000 arrived there as a result of Napoleon’s III order, and the territory was recognized as a good solution for a safe prison. Basically, those who were serious opponents of the political regime were sent there, and both men and women prisoners served the entirety of their sentence in New Caledonia. This was the way of increasing the population and establishing French dominance.

There were several uprisings of the natives of course, and the most notable one was in 1878, led by Great Chief Atari. France used this territory as a penal colony until 1897, as that was the year when the penitentiary was abolished. During WWII New Caledonia was used as an Allied Basem and provided shelter for American troops who were fighting in the Pacific at that time.

Today, you can see a land bursting with cultural influences, as anyone who played a role in its history also left a cultural footprint. So, you can see Melanesian culture, given their native status, but also influences from communities in Asia, Europe, and Polynesia. As for the economic development the place owes it to nickel ore mining. The mining started back in 1894, but it really boomed after 1960, when nickel production started playing a more crucial role in the development. Even today, mining is one of the most important economic factors, but it’s more than just nickel. Today, people mine for iron, cobalt, magnesium, and chromium. 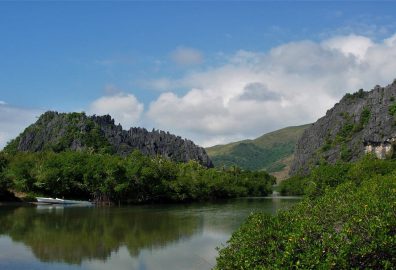 New Caledonia – A True Zen For Body And Mind

Planning your next relaxing activity depends on many things. The big question is how do YOU like to spend... 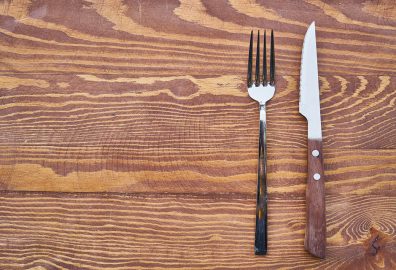 Amazing Dishes You Must Try in New Caledonia

We need a couple of things to survive, air, food and water, shelter, and plenty more things. However, on this...